Have You Ever Had Your Fuel Tanks Inspected?

What Is The Difference Between Zero Start Ticket Printer & Accumulative Printers?

It is with a heavy heart that we announce the sad passing of Brian Bigwood, the co-founder of BMS who passed away after a long illness at home on the 25th October. Brian was a tremendous character and had a real passion for the business, that passion was evident right the way through his career. Even after retiring Brian regularly visited the offices and knew every member of staff on a personal and professional level. Everybody in the BMS family will miss him terribly.

Brian Bigwood joined Veeder-Root in 1963 as a Model Maker/Engineer, he was then moved into service before becoming a European Sales Engineer, this meant travelling around Europe supporting Veeder-Root customers. In 1982 Veeder-Root took the decision to shut all of their overseas factories and service centres, Brian, as a result, was made redundant.

That same year, on the advice of his former employer, Brian set up BMS – Bigwood Mechanical Services with his business partner and former colleague John Izzard, they ran the business from Brian’s house and garage in Croydon before moving down to Gatwick and utilising an old converted poultry shed.

In 1994 BMS- Bulk Meter Services was founded as the service division of Bigwood Mechanical Services, both companies remain operational to this day and still hold the same values and ideals that Brian instilled, Brian believed in treating customers well, always remaining open and honest and never speaking ill of your competitors, we will continue to carry these philosophies forward, philosophies which have allowed the company to enjoy steady growth under the leadership of Brian and his son Carl.

You’ll be the first to know when new stories go live. 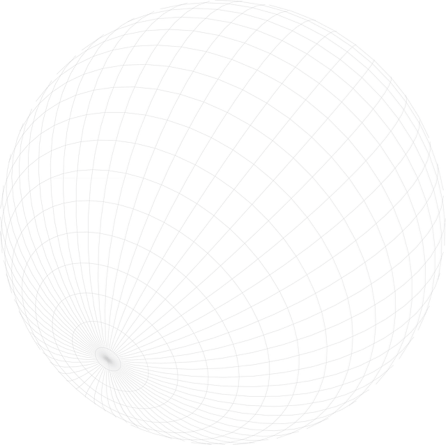 We're extremely proud to be working with and distributing for some of the leading global brands.

Turn your problems into a cost-effective solution.